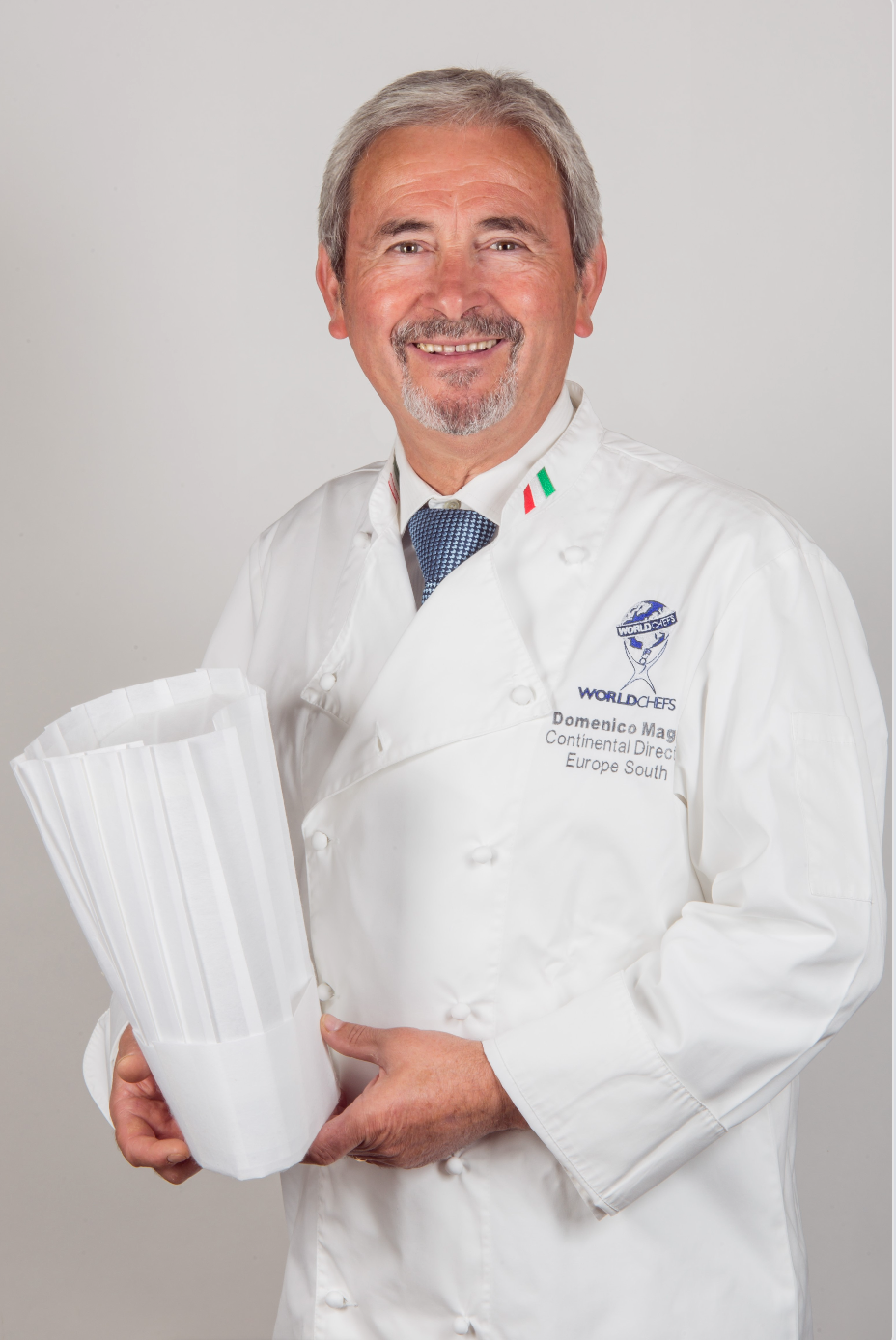 Take your first steps towards a new career in culinary arts. Get started by signing up through your social media account, or by registering with your email address.